Brittani and Kyle are a producing, writing, and directing duo that founded Pophouse Productions in early 2014. Their work cuts to the heart of life with authenticity and energy. They've worked with brands such as Budweiser, Quilted Northern, and Coppertone. With unbridled enthusiasm, Pophouse works with budgets of all sizes and approaches each new project as a chance to think bigger. Alongside their commercial and music video work, the team is also committed to expanding their reach to television and film. 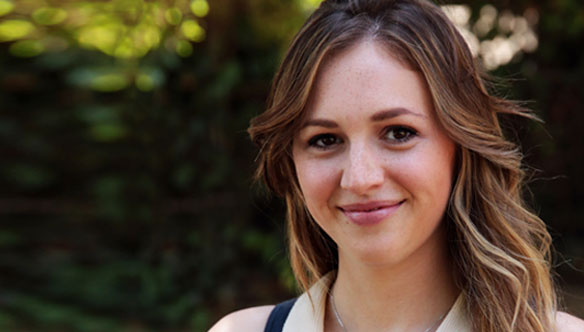 Born and raised in South Florida, Brittani avoided the heat and humidity by spending most of her time on the couch in front of the TV. Her dream job changed every time she had a new favorite show—it would go from doctor to bed & breakfast owner to journalist or vampire slayer. It took years of theatre geekery and a few self-reflective thoughts during college to realize the only common thread, the real dream job, was to work in show biz.

Brittani graduated from the University of Michigan a semester early to get a head start on taking Los Angeles by storm. She gained experience in film development and representation until she realized there was no time like the present to start building something of her own.

When it comes to writing, directing, and producing, she passionately values sentiment, authenticity, and splendor in her work. Through a fortuitous series of events, she joined forces with her creative counterpart to establish Pophouse Productions. 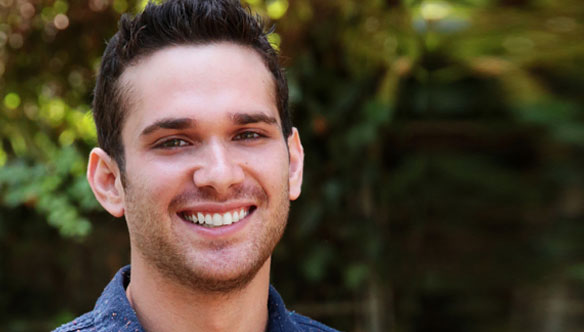 Director. Writer. Editor. Drummer. Kyle Kogan embodies all of these things. When he isn't producing, he dreams of being in a rock band.

Kyle was first fascinated by film when he watched Home Alone while his mother was running errands (he was, in fact, home alone when he watched it). He later learned that the actors lead separate lives and do not live in his TV. This was one of his first major disappointments in life.

He grew up in Chicago, graduated Tulane, grabbed a camera, and then moved to LA. He started as an assistant. He learned a lot, but he knew he’d learn a whole lot more by using said camera. There was no subject (literally and figuratively) that he didn't see fit for celluloid.

Eventually, Kyle moved off on his own to form Pophouse Productions. It is the manifestation of what is so important to Kyle—the creation of groundbreaking, beautiful, and above all, original content. Kyle now eagerly awaits the next project, whatever it may be...